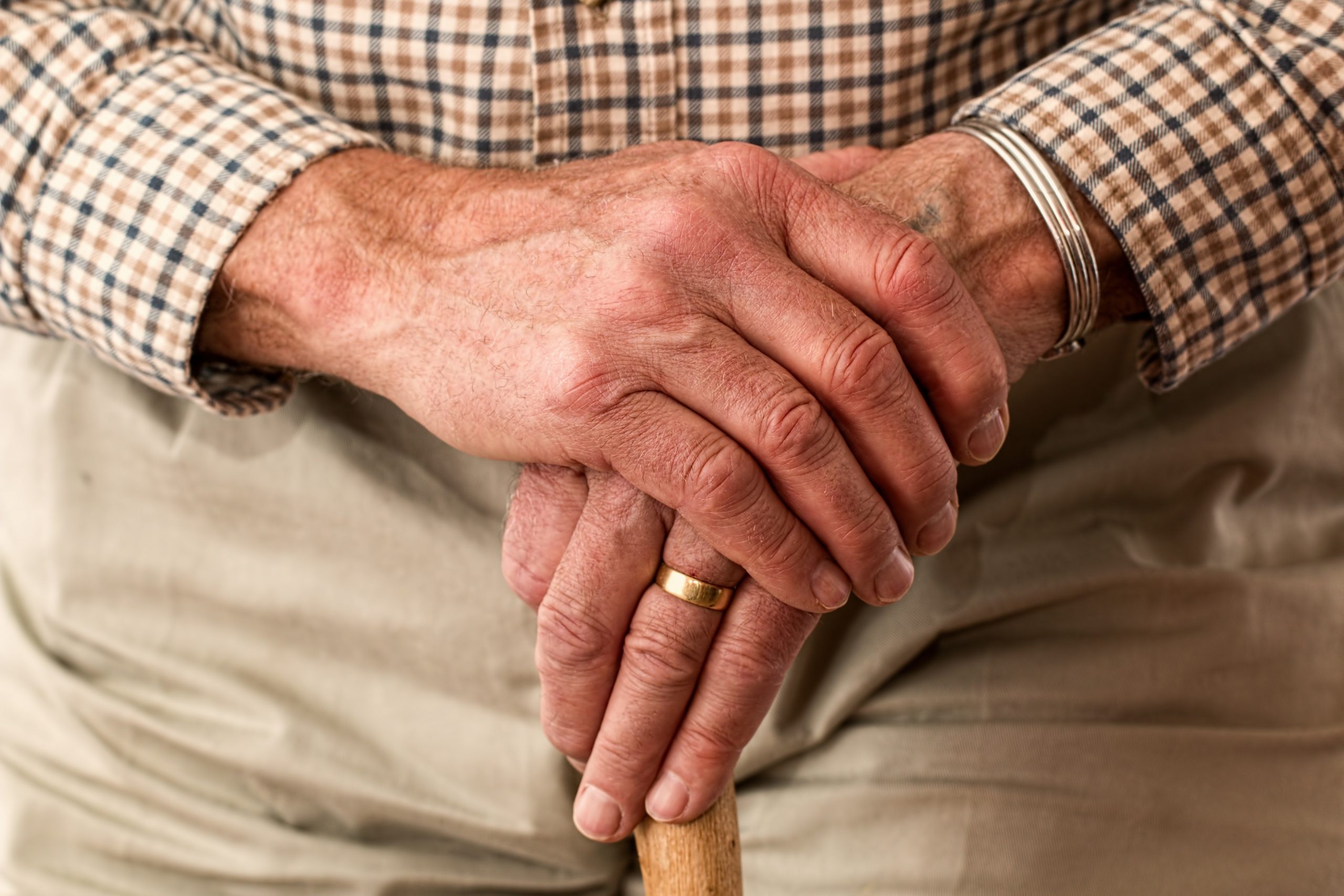 An elderly and her daughter in law came to see me as a Geriatrician almost thirteen years ago, during history taking, I found out some very very sad details of why she was now here living with her daughter in law, she had been swindled off of her bank accounts, almost sixty thousand dollars and more perhaps and would have lost her home eventually. She lived a few hundred miles away and she was thankful someone cared for her, she was found to eventually have mild cognitive impairment upon further examination to the family’s surprise. What had passed was left behind as she began a new life.

It is the 21st century and yet some of our human behaviors can be relatable to the Stone Age! There are millions of instances worldwide every day, as the elderly are targeted for ease, by scammers, fraudsters, and swindlers. Some known to them and some unknown to them…the end result is that our elderly are hurt deeply…

Quite often we mistake or miss-assume about the people who commit these crimes or the people who target the elderly or the types of criminal activity committed…They are sometimes small and sometimes massive but the pattern of recognizing these sometimes takes months or even years for these vulnerable seniors. Most often they are discovered by a family member, friend, or well-wisher. For others with no such support, It is a tough unending battle. Though there are resources out in the community to help prevent these, they are not used by all for many reasons, some from ignorance, others from other reasons.

There are ways to identify these patterns or scenarios and ways to prevent them:

In no particular order, here they are….

In answering the above, we can understand the needs or wants the elderly may have, these questions will help us in finding more answers, nevertheless, there are many more and the more we understand these scenarios, we can more elderly. The world is built on economy and divergence of the economy in this manner is not only outrageous but also appalling and shameful. In future series, we will discuss more this…We hope you had a chance to read our blog and maybe want to comment, please do so, we thank everyone who follows our blogs and until next time, we wish much safety to all from mihygge. Thank you.